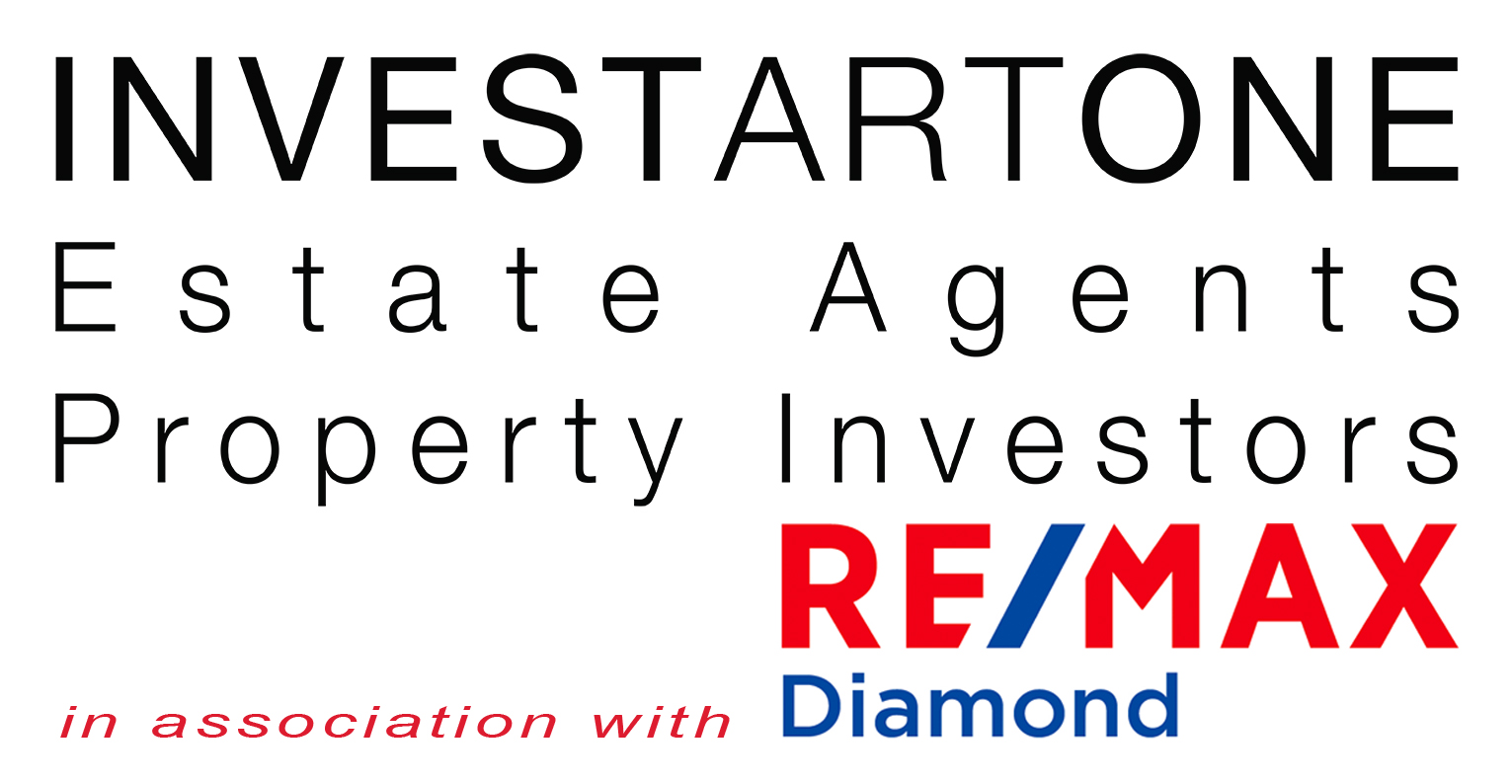 George Osborne and his fight against nimbys

The demand of houses in London is higher than the current supply and George Osborne, member of the Conservative party, declared war to the planning law that is limiting to build new households.

Londoners are now facing several restrictions in planning the development of new houses, but the British government is moving the first steps towards an emancipation of the market, announcing diverse measures, including restricting tax reliefs for buy-to-let landlords, reforming the current rules surrounding non-domicile status and raising the threshold for inheritance tax on primary residences. The Conservative Party remarked the importance of reforms of the real estate market also during the election campaign, when David Cameron rejected arbitrary national housebuilding targets and claimed the actions taken during the previous mandate meant the Great Britain is in course to deliver more than 200,000 new homes by 2017. Osborne claimed that if the target is met, the  UK economy will be £35bn larger in 2030 (approximately £1,100 extra for every household). END_OF_DOCUMENT_TOKEN_TO_BE_REPLACED

Register here! Forgot Password? Back to Login Return to Login